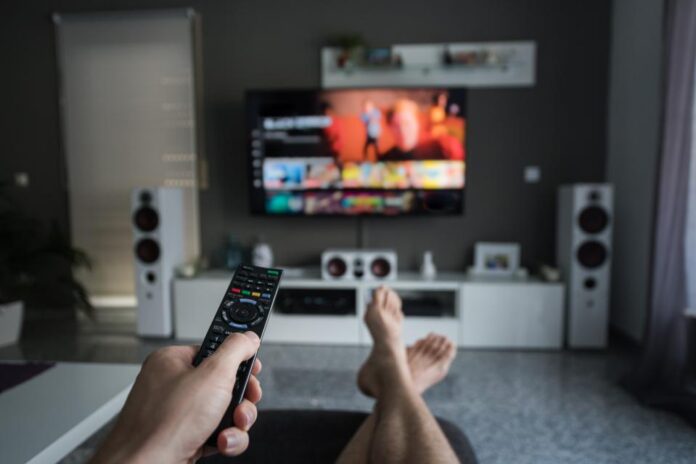 The pandemic has changed many things, among them, the way we consume television. Netflix is as popular as ever and many other app driven platforms have emerged with plenty of new content. The behavioral shift has fractured programming in a positive way and it has challenged mainstream entertainment media to step up their game.

Because of the on-demand nature of these apps, binge watching has become the trend and for some, the norm. The first binge-watching experience I had was with Breaking Bad. I was a late-comer to the program. I heard the buzz but never indulged while it aired on AMC. 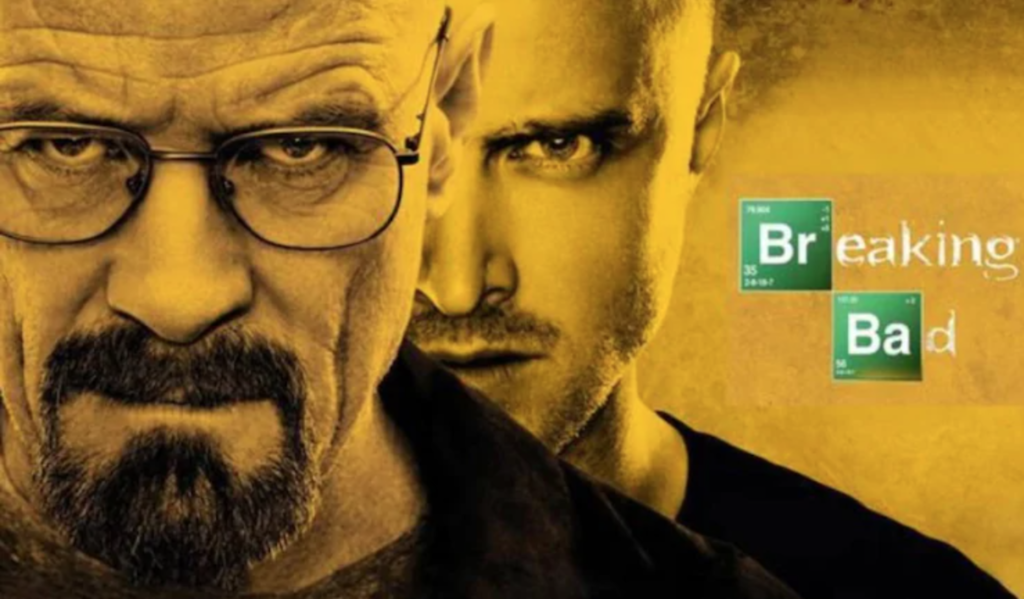 I devoured the series on Netflix, at times gobbling up a full season in one day. Since this experience, binging is now my preferred way to consume desirable, can’t-wait-to-see-the-next-episode content. And if the OlyBet Website offered such a bet, I’d wager that viewing habits of most Americans are now, forever changed.

The bittersweet aspect of a Netflix binge is that you know in advance when the end will happen. While watching on a weekly basis, you might not know when the final stop of the series’ journey might be. But when you land on a series that is available at your discretion, when and where you want it, the program becomes more finite.

So, as I dove into Breaking Bad with the knowledge that there were 5 seasons and 62 episodes, the end was always in sight. The closer I got to the final episode where I’d discover the story’s conclusion, the greater the anticipation.

How would it end?

Yet while curiosity got the best of me and it propelled me through one more late-night episode way beyond my bedtime, another thought was triggered.

“I’m going to miss this show when it’s over…”

And then when it happens there’s a weird emptiness. There’s an attachment to the characters/actors who made the story seem so real. In some way, courtesy of this digital stratosphere that envelopes us, I almost see them as my friends.

Suddenly it’s over, or so it seems. You cross that finish line and now it’s time to say goodbye to those pretend friends.

I experienced that again last night when I finished the HBO series, The Wire. Yes, I get that I’m a latecomer to the show and while it appeared a little dated visually, it didn’t diminish my affinity for characters like McNulty and Lester and Bubbles and Omar and Bunk. As that final scene and the show fell on the Baltimore skyline, it was as if I said goodbye to all these new “friends”. 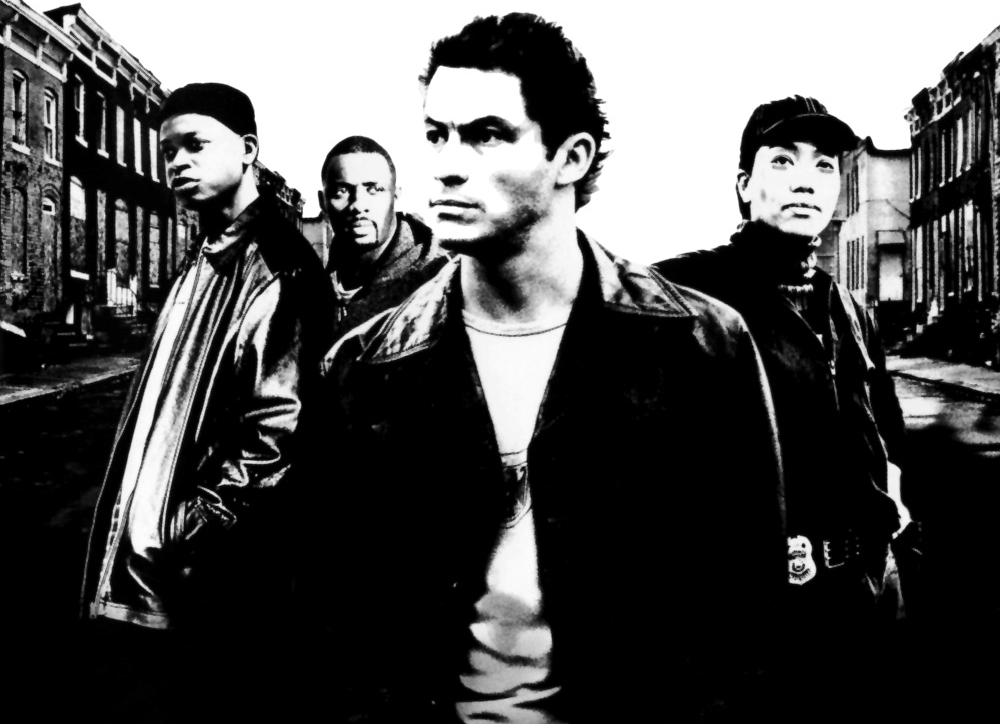 TV series will come and go. The memories live on as will the indelible mark they leave upon us. You wish that the viewing experience would go on, while at the same time realizing that the end had to come.

The story was told.

To continue might dull the shine of the series.

I’m reminded of a quote from “Reds” in one of my favorite all-time movies, Shawshank Redemption.

“I have to remind myself that some birds aren’t meant to be caged. Their feathers are just too bright. And when they fly away, the part of you that knows it was a sin to lock them up does rejoice. Still, the place you live in is that much more drab and empty that they’re gone. I guess I just miss my friend.”

To all of those creative forces behind programs like Breaking Bad, The Wire, Sopranos, Mad Men, Sons of Anarchy, and others, thank you. Your storytelling has helped us all through some challenging times.

A tip of the cap to the past and a toast to the future.

So, what is your binge-worthy jam?