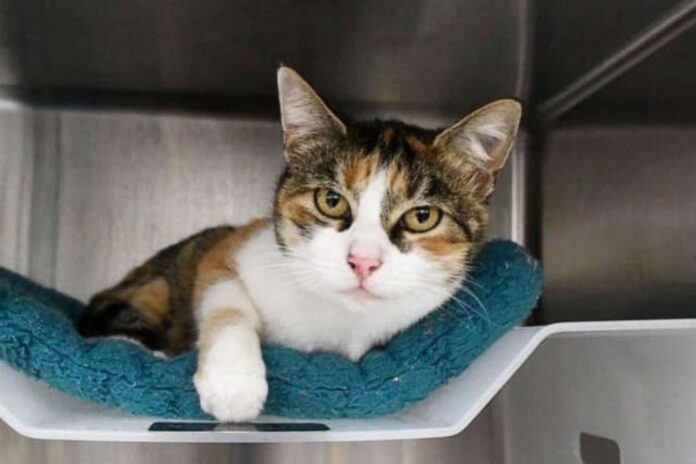 In January of 2018, Southern California was struck with a deadly mudslide that killed 23 people. Of those victims was Josie Gower, who had a cat name Patches. After Patches was no where to be found, it was assumed that Patches also passed away in the tragic event. 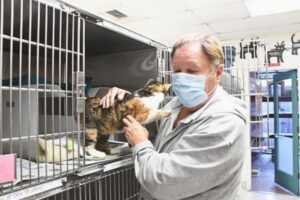 After scanning a stray cat’s microchip, the Animal Shelter Assistance Program was stunned to discover it was the long lost cat. Patches was returned to Josie’s partner, Norm Borgatello, who was overwhelmed by Patches survival. She was found 1/4 mile from Josie’s home in Montecito, which makes things even crazier!

The Animal Shelter Assistance Program stated, “We are so grateful that, with the support of our amazing community, not only are we able to save lives, but we are often able to help these special reunions happen. As we see time and time again, a lost cat with a microchip has a much greater chance of being reunited with their family… no matter how, or for how long, they’ve been separated.”

We are very happy for Norm and Patches and wish them all the best!