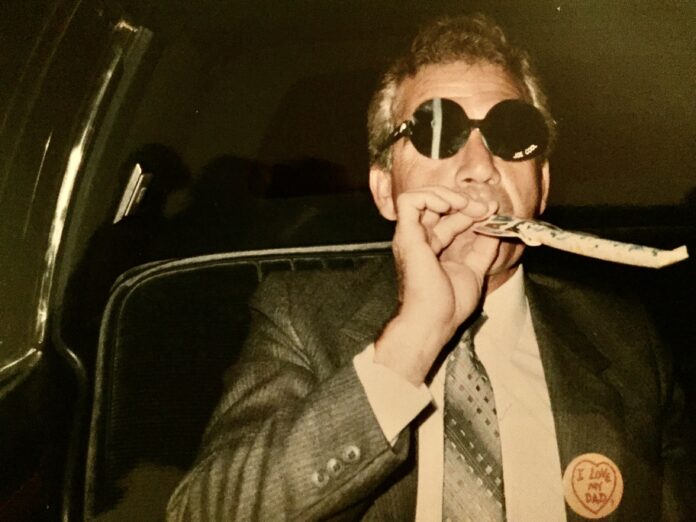 Growing up I idolized my Dad. He always had a way with people and everyone seemed to like him. My Mom worshipped him.

He worked hard to provide for us, a mason by trade. We really didn’t have much but as a child, I could never tell. We had each other and we had what we needed to be happy as a family. Life was good.

That said, we did run into our fair share of struggles at times, mostly stemming from Mom’s illnesses – afflictions that she eventually succumbed to in 1989. Mom’s loss devastated us, particularly my Dad. His world was crushed and he meandered through life for a while like a rudderless ship.

Years passed and eventually Dad rallied, got his life back on track and became a loving grandfather for my kids and my sister’s boys. But illnesses eventually caught up to him as well. He battled each and every one valiantly and managed to overcome most. His toughness was uncommon. But in the end, the final battle got him. In his weakened state, after fighting through strokes and multiple operations for a litany of diseases that might bring most to their knees, Dad had no answer for pancreatic cancer.

I owe much to my Dad. His passing left me temporarily broken. As odd as it may sound, I even miss the many trips to see his team of doctors. And I’m pretty sure they all miss him too. His sense of humor was a welcomed distraction and provided levity. A comforting contrast to the seriousness of their livelihoods.

Dad wasn’t a boisterous fellow. His strength was quiet but he absolutely had a presence. He was stylish but not boastful. Stern but not clamorous. Proud but not braggadocios.

As a kid, Dad instilled in me a love of sports. Back then World Series games were played during the day – even on weekdays, when the Orioles were involved, our school would let us out early in order to go home and enjoy the games, to cheer on the Birds. The games had already started by the time Dad got home from work, so I’d have to update him on all that he missed.

In a way Dad was a pioneer of a primitive version of picture-in-picture television. During those Fall Classics involving the O’s, the games were sometimes played while the Colts were on, and of course there was always another football game on at the same time that we HAD to watch as well. We didn’t have remote controls back then so Dad figured a way to take it all in simultaneously. We placed two portable TV’s atop the big TV, each showing a different game.

But that wasn’t enough.

We also had to hear the local radio broadcast of the World Series game. The dulcet and familiar sounds of Chuck Thompson trumped Curt Gowdy’s national telecast!

That was the nature of life and sports in the Lombardi household during the late 60’s.

I remember during the ‘69-’70 seasons how the Baltimore teams clashed with the New York teams – losing to the Jets, Mets and Knicks. As a 9-year-old sports enthusiast, I was crushed. But Dad always had a way of picking up my spirits, looking for the silver lining and pumping up my hopes for the next season.

In 1970, the Colts bounced back from a disappointing 1969 season, perhaps hungover at least in part, from the loss to the Jets in Super Bowl III. The Colts finished 14-2-1, winning Super Bowl V, 16-13 over the Cowboys. I remember being so nervous for Jim O’Brien’s game winning field goal and when he made it, I went through the house, imitating his celebratory leap, over and over again, much to the delight of my Dad.

Those were the days – the days before illnesses chipped away at the fabric of our family.

Yet I’m blessed in so many ways and I don’t take those blessings lightly.

With the help of an amazing support group, I choose to focus on what was and not fret what will never be. The memories are safely harbored in my mind and protected by my heart. And they keep Mom and Dad alive. Mom has been gone for quite some time, yet I see so many of her beautiful qualities in my sister.

Dad, well that’s a different story. The pain is still relatively fresh, but somehow, his resonating words of wisdom are constant companions, and they manage to keep him within reach. 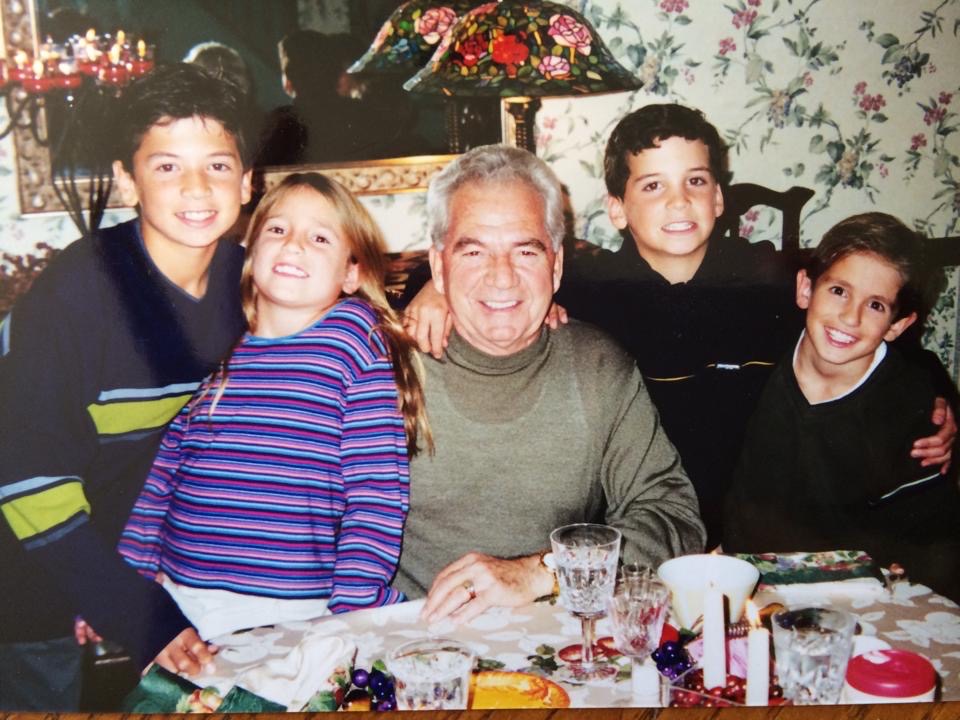 Today would have been Dad’s 85th birthday. I often wonder what things might be like if he was still of sound mind and body. I wonder what he might think of Lamar Jackson. What would he think about 2020. How proud would he have been to participate in Tyler (my son) and Nick’s (my Godson) weddings? To watch Tori blossom and Michael discover his dream job. To meet our precious new additions, Jackie and Mom’s namesake, Anna.

These are some of the regrettable memories that we never made, yet I’ll always have those like the ones described above. I’ll remember my own little league games and high school games that he was part of. I’ll remember the days in my 20’s and 30’s when he ventured out to watch me play flag football and fastpitch softball. I’ll remember the many tailgates and Ravens games; the Orioles games at Memorial Stadium and OPACY. I’ll remember the one-on-one basketball games we played in the backyard, especially the one when we never finished.

And I’ll remember the days when he was dog-tired after a strenuous day at work, beaten by the sun and the heat, yet he still managed to muster up the energy and take the time to have a catch with his starry-eyed little boy who loved him so.

I hope the fairways are wide and firm and the greens well-paced and true.

[Related Article: There Are Places I Remember]

Note: Please feel free to share stories about your Mom or Dad or lost loved ones that made an indelible impression upon you.

Previous articleThere Are Places I Remember
Next articleThe Silent Angel