Give That Fan a Contract! 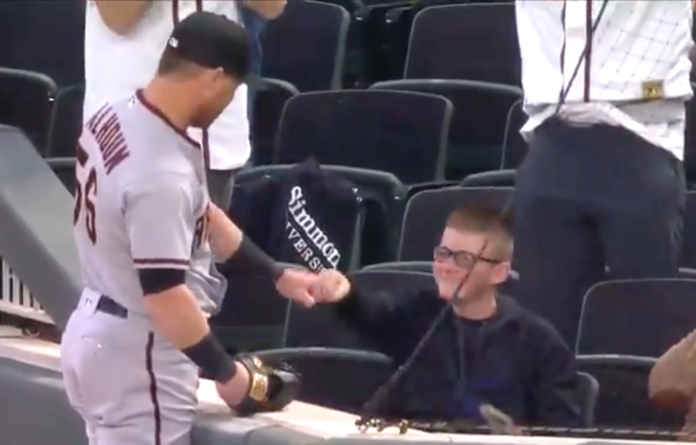 You may recall the late, great Orioles PA Announcer Rex Barney. For 28 years, from 1969 to 1997, Rex’s unique style boomed from Memorial Stadium to Camden Yards. His voice was welcoming. His dulcet tones were part of the fabric of baseball in Baltimore. 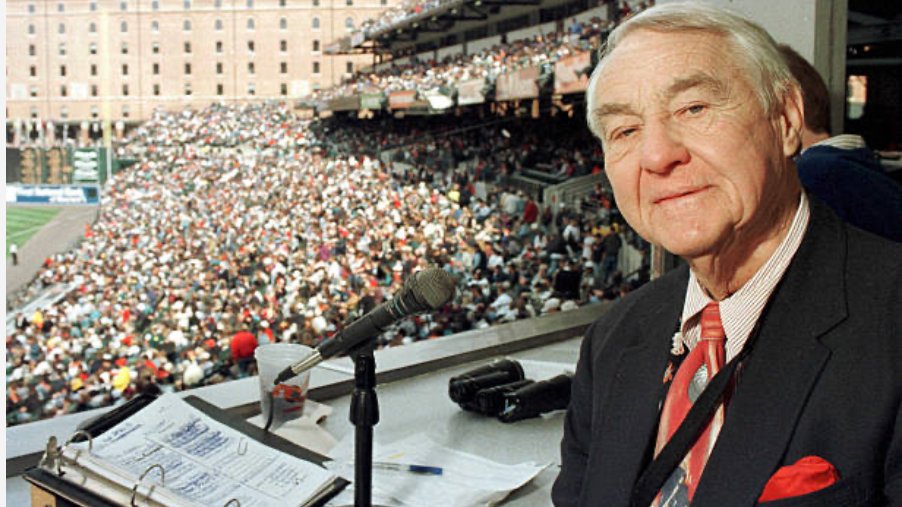 Whenever a batter fouled off a pitch and a fan snagged it, you could rest assured that the catch would not escape Rex and shortly after the lucky fan secured his or her souvenir, Rex would exclaim over the PA system, “Give that fan a contract!”

And an usher would soon arrive, delivering said contract.

I was reminded of that missing tradition after watching this video.

Baseball and its players just have a way of connecting with fans that is unique. And here’s proof…