In The Air Tonight 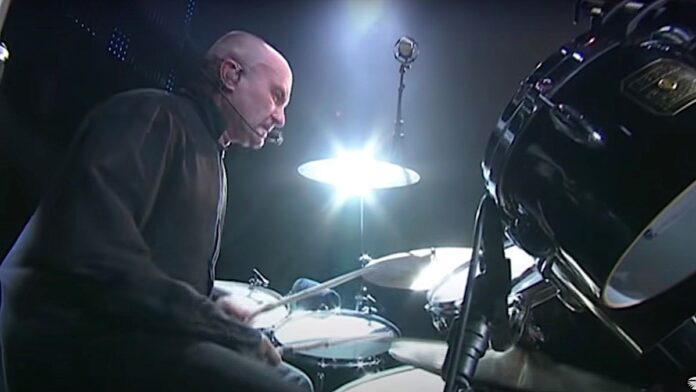 Phil Collins released the song “In The Air Tonight” back in January of 1981. It was the lead single on his debut solo album, “Face Value”. It has become an iconic song, one that has weaved its way into the sports scene and is played often at sports venues to get a rise out of the crowd.

The Ravens Ray Lewis, born on May 15, 1975, adopted the song as his go-to prior to games as part of an effort to synch up his mind, body and energy.

The song’s signature is written across what has been described by LA Weekly’s Art Tavana as “the sleekest, most melodramatic drum break in history”.

That drum break has been cleverly choreographed to this short video of a youngster navigating a step hill on his bike. Take a look.

Not sure who to thank for this, but it’s brilliant. Volume up. pic.twitter.com/q4OjWl4XXx