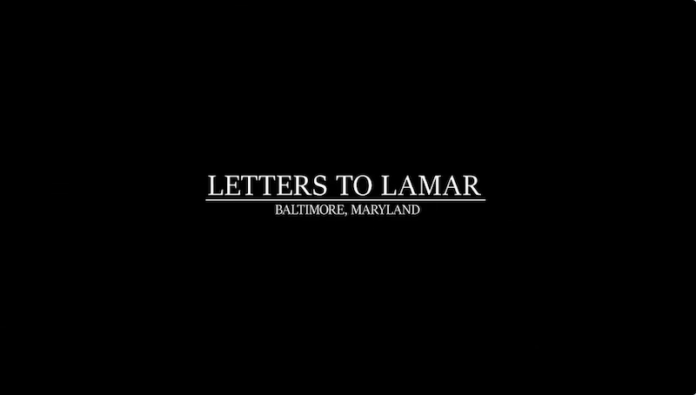 Lamar Jackson is a terrific athlete. He’s also the NFL’s reigning MVP and is now the poster child for Madden 21. Recently Lamar was voted as the league’s best player by his peers in the NFL Network’s “Top 100 Players of 2020”. 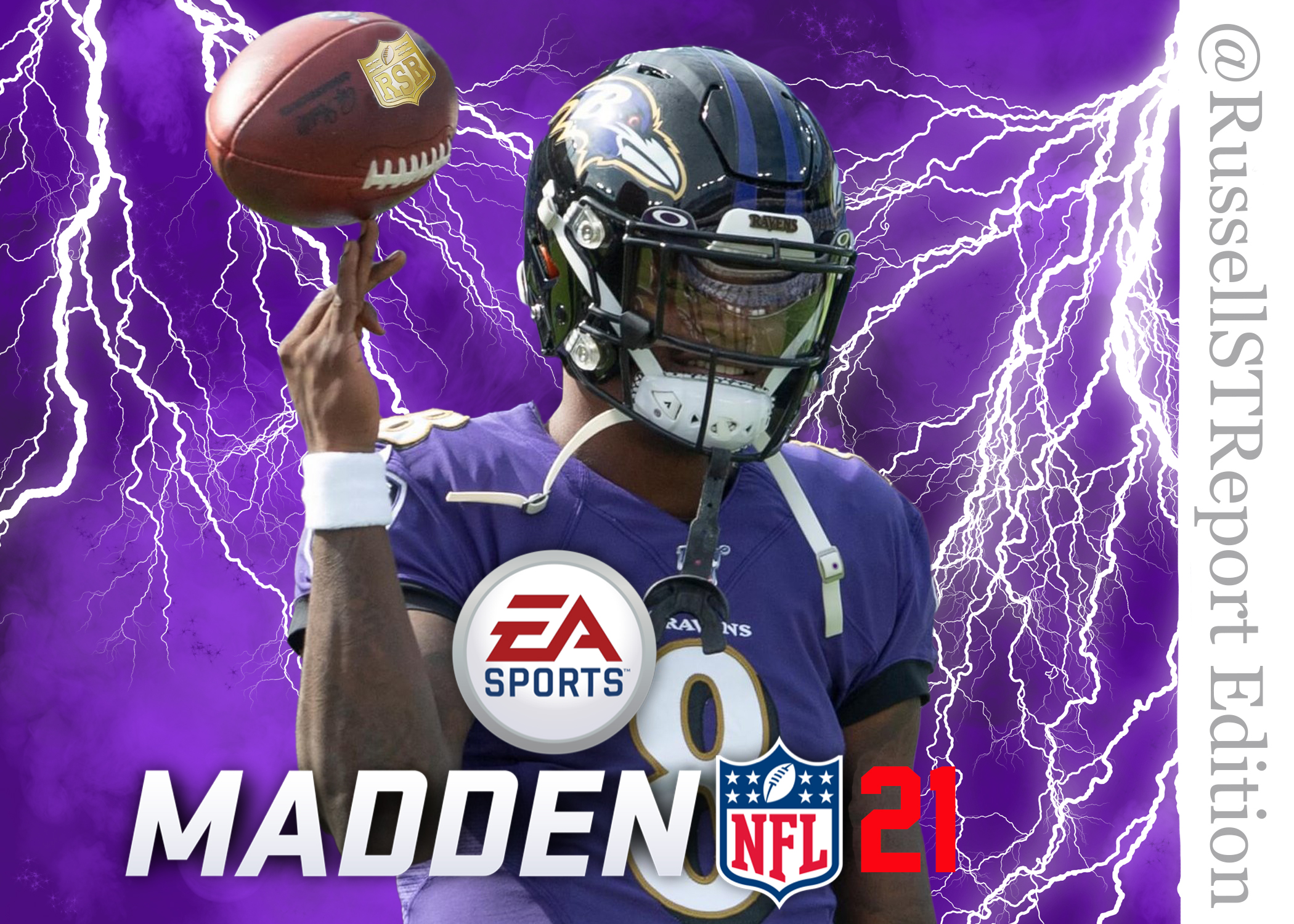 Lamar’s teammates fully embrace the All Pro signal caller and they can’t seem to sing his praises enough. To a man, the accolades overflow when speaking about Lamar, each delivered with a smile that suggests a brotherly love.

You see Lamar Jackson is not only a gifted player, he’s also one with uncommon humility. He’s the teammate who will accept blame and distribute praise. He’s the teammate who doesn’t focus on the many great things he has done on the field. Instead, he’s dialed into the mistakes he has made and what needs to be done to fix them.

All of these traits scream, “leader”. Even if Lamar isn’t the quintessential alpha-male that say Ray Lewis was, his selfless ways and innocent demeanor inspire teammates to support Lamar’s efforts to the best of their abilities. And this, coupled with his enthusiasm, focus and insatiable desire to win all define him as the ultimate, quiet leader. 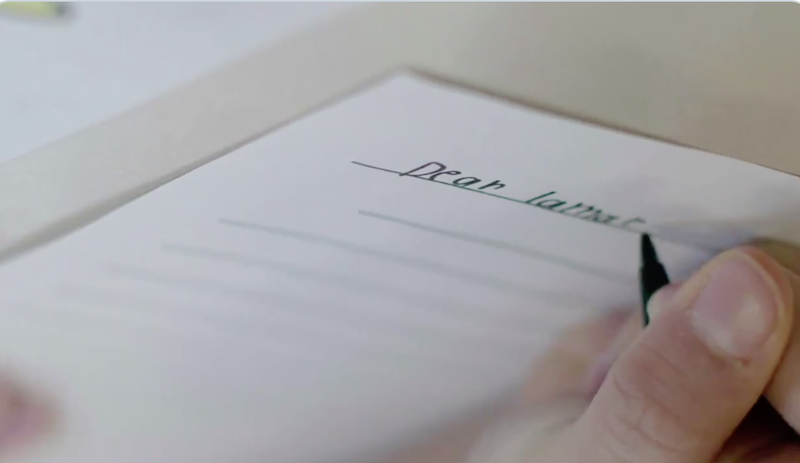 By virtue of the extreme excitement he brings to the field on Sundays in the NFL, Lamar is a natural magnet for the young. Kids have quickly dialed into Jackson because he’s electric, he’s charismatic, and he’s real. And given all of the qualities that shape his humble ways, he’s a role model for kids off the field.

Last February, the Baltimore Ravens put together this video – a compilation of letters from young fans to Lamar expressing what he means to them, individually.

Please sit back and enjoy the next three minutes. This is wonderfully presented by the Ravens award winning media group led by Michelle Andres. I’m sure you will walk away with an even greater appreciation for Lamar Jackson and the positive effects he has on our community.