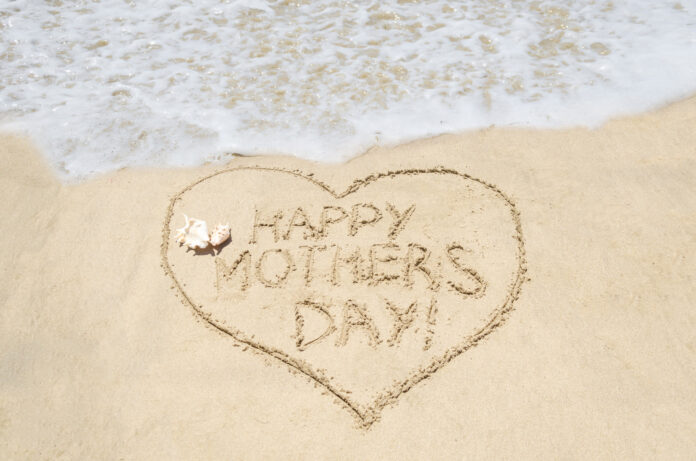 There was a day when TV cameras would zoom in on the sidelines where players who had just made a big play on the football field, would share their celebration with the viewing audience. Some may have engaged in a little trash talking, others pound their chests and some would hold up that famous digit.

And then there are those who would simply say, “Hi Mom!”

“Hi Mom” is honest. It’s genuine, because when you stop and think about it and you remove all of the other distractions, fan hoopla and window dressing, the most vital, natural, safest and essential connectivity to another human being is that to our mothers.

I lost my Mom on September 27, 1989. She was 51 years young. There has never been a day since when she’s escaped my thoughts.

When you lose someone that you love dearly, particularly your Mom, there is a journey that nearly everyone travels in order to complete the mourning process. In many ways it’s like a one-year cycle during which you experience their birthday, your birthday and all of the holidays in a calendar year without them. You reflect upon the memories and it’s those memories that keep loved ones alive in your mind, heart and soul.

Early on I learned to deal with my Mom’s passing, perhaps more so than my Dad did when he was with us, and my sister as well. I’m comforted by the fact that Mom didn’t suffer much when we lost her in those final days and by the wonderful relationship, which I’m so blessed to have shared with her. That’s not to say that my Dad and sister didn’t share that – they absolutely did and they adored her. Maybe I just rationalized her passing a little better than them and I knew not long after we lost her, that she’s in a better place, free of the ailments that took her from this state of consciousness.

That being said, the one day when all of that rationalization and all that acceptance of her passing flames out for me is on Mothers’ Day. In my own private way, I still say, “Hi Mom”, yet on Mothers’ Day I’m reminded that the mourning isn’t over. Perhaps in a way, it never will be.

It’s funny in an unusual way, that I never think to go to the cemetery to pay respects to my Mom during the year except on Mothers’ Day. I can’t explain it. I don’t go there any time during the year because I know she’s not there. That grave stone is just a memorial and my respects to her memory are delivered in different and in private ways.

Yet on Mothers’ Day, I feel compelled to go to her burial site and say hello and have a little chat. Maybe I’m just jealous of all of you who really can go to your Moms and say, “Happy Mothers’ Day Mom”, embrace her and give her a tender kiss on the cheek.

Never, ever take that for granted…

But I have wonderful memories that I do embrace.

My Mom didn’t come to many of my little league baseball, football or basketball games. That was something that Dad did while Mom tended to my younger sister. But when she did come, I remember her quiet pride. You could see it. Mom was never one to boast to other parents or to other aunts and uncles about my sister or me. She believed that good deeds and success stories spoke for themselves and by not boasting about them, the accomplishments were purer. If the achievements were truly noteworthy, others would speak of them without her prodding.

That’s a lesson I’ve carried with me.

Once in a little league game, I tripled three times. And while that sounds like a pretty good game, I was devastated. You see my Dad was the third base coach and each time I rounded second heading for third, Dad waved me home. Each and every time, I was thrown out at the plate. After the last failure to stretch a triple into a home run, I laid face down at home plate, pounding my fist on the dish that I failed to reach before being tagged three consecutive at bats.

Dad of course picked me up and told me to get my glove and get back out on the field. Mom after the game simply said, “That was a good game and your team won.”

Even at the age of 9, those words cut through the air and I realized how silly and selfish I had been. My team won and that’s what mattered most.

Fast forward to my late 20’s, just a year before Mom passed. I played fast pitch softball for a team called Tom’s Tropicals, the fish store on Bel Air Road near Joppa Road. We were playing in Salisbury, MD and I was staying with my parents, sister and brother-in-law at the Calypso on 62nd Street in Ocean City. It was a weekend double elimination tournament. Our team was still alive so we were to play again on Sunday following a couple of Saturday wins.

At that time, we wore red jerseys and I asked my Mom to wash my uniform for me. Now just prior to me moving out of Mom and Dad’s house, my Mom had developed this habit of screwing up my laundry. Any time something faded or bled in the wash, the clothing belonged to me. So, I asked her to be careful in a slightly sarcastic way never thinking that she would screw it up again.

My long white sanitary socks that we wore under our stirrup socks turned from white to a beautiful shade of pastel pink. To this day, I can picture her pulling those socks from the wash in that Calypso condo, holding them up and saying, “Uh-oh.”

During Mom’s burial mass, Fr. Vincent Gluc, a friend of our family and former teacher of mine at Archbishop Curley, used a wonderful metaphor comparing life on Earth to a caterpillar. When we pass he said, each of us enters a stage comparable to that of the caterpillar’s cocoon, only to emerge as beautiful butterflies in the next life. 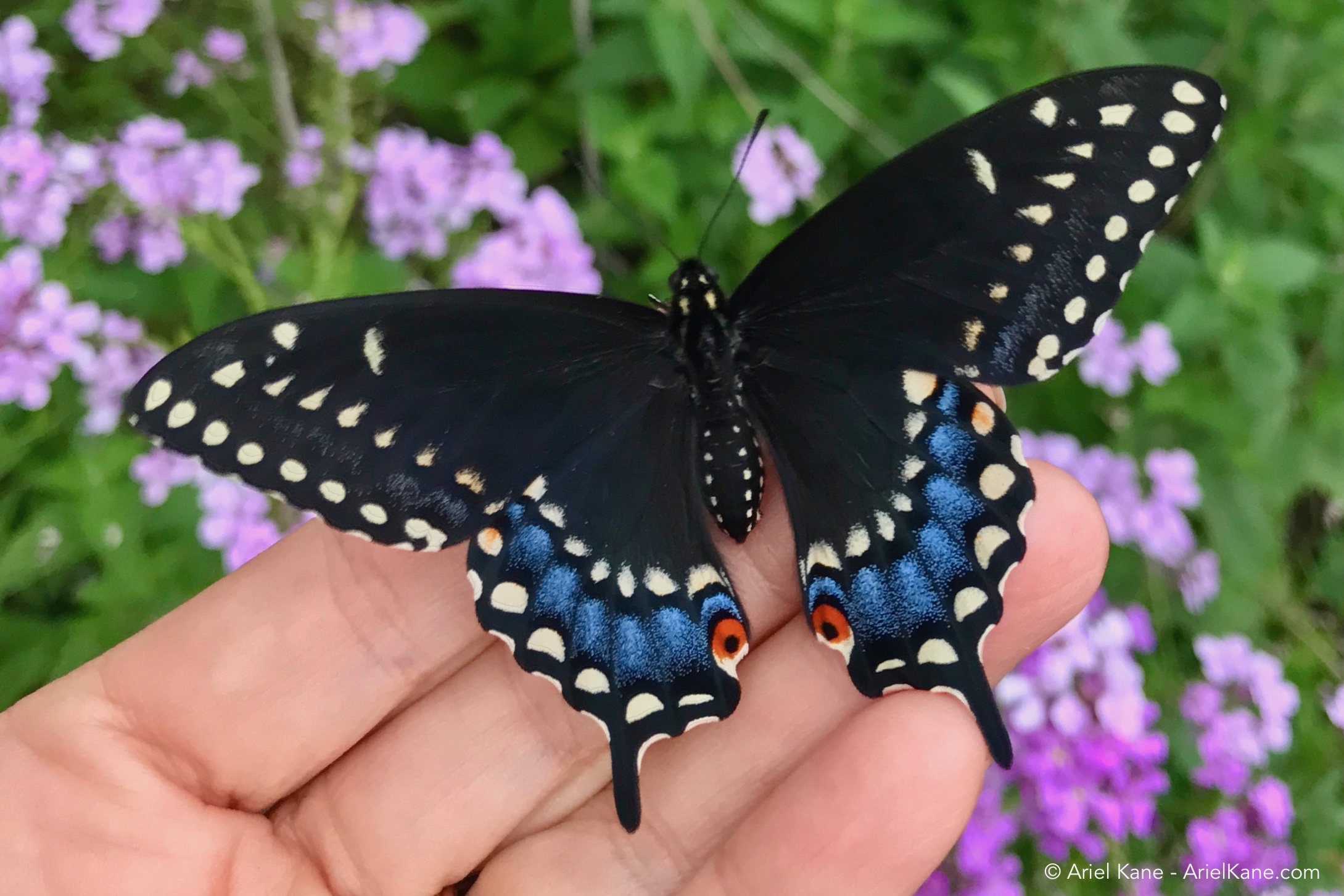 A few summers after Mom’s passing, Dad and I snuck in a round of golf at Pine Ridge Golf Course. As I stood there at the tee of the sixth hole I was interrupted while addressing the ball. A stunning butterfly seemingly came from nowhere and landed on my chest, gently fanning its wings while staring directly into my eyes. It just sat there for a moment that seemed like many. I remember smiling and saying, “Hi Mom.”

And with that, Mom flew away towards the direction of my fairway target.

I don’t think that I’ve ever hit a better tee shot before or since.

Enjoy your Mom on Mothers’ Day. Make her feel special. She deserves it because let’s face it, Mothers are the essence of life.

Previous articleRemembering a Special HollyDay
Next articleSmile Because it Happened