Desire: Remembering The Kids of Norbel 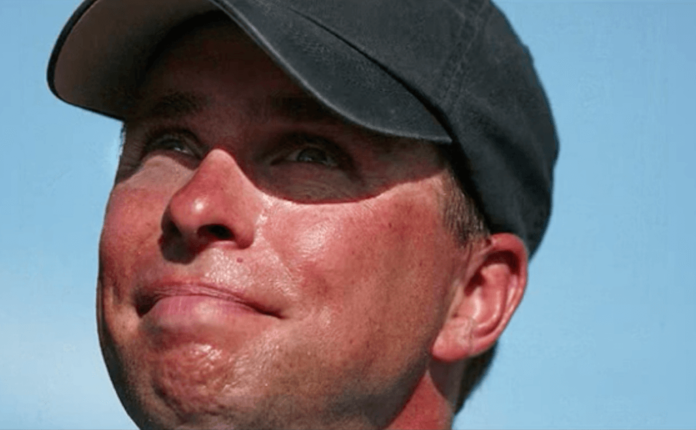 Eleven years ago, I was asked by Krys Renzi, then the Marketing Director for Norbel School, to be the keynote speaker for the school’s graduation ceremony. Norbel was a private, nonprofit school in Elkridge, Maryland that catered to children with learning differences. Due to a lack of funding triggered by declining enrollment, the school was forced to close – permanently.

Yet I’ve never forgotten the experience. Thank you for that Krys. 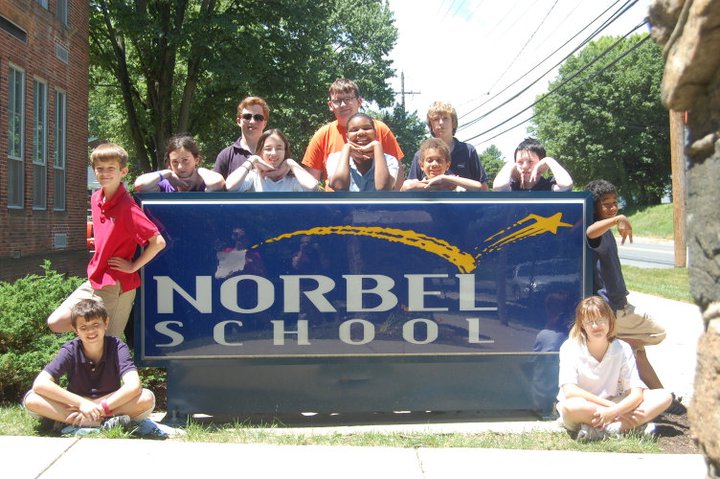 I admired the way the students responded to me and other stimuli. Some were on the spectrum, yet their attentiveness was pure. It was flattering.

I am not trained to educate such children. I don’t fully comprehend their challenges because I’ve never lived them. But I can listen and I did just that during a previous visit to the school that featured career day.

Because of what I do, covering the Ravens and Orioles, it was a bit easier to capture the kids’ interest, certainly more so than a few of the other presenters on career day who have less riveting careers than mine but certainly no less important. One could easily make the case that relatively speaking, mine was far less important.

I put my decided advantage to use and the kids were just great. I quickly understood that they need to trust and the best way to earn that trust, was to pay attention and be honest. Eventually I grew to understand that with patience, redundancy and compassion, the students would respond to encouragement despite the obstacles that were present for them, yet misunderstood by many.

When asked to be the keynote speaker later that same year, I thought long and hard about the message I wanted to deliver. It had to resonate with the kids and be understood by the parents. Both are challenged by the spectrum, albeit in different ways. Eventually I landed on the theme for the celebratory night. It would be one about endurance and perseverance – going the distance.

Whether you are an accomplished athlete or someone forced to overcome uncommon challenges, and all points in between, we all have to overcome obstacles at some point. That’s life, although granted, the obstacles can be far steeper for some.

The video below captures the respective journeys of a few who you will recognize, some that you won’t. In the end, everyone was a champion in life. Here’s to the kids of Norbel…

Previous articleDon’t EVER Give Up!
Next articleSmooth Sailing on The Bay