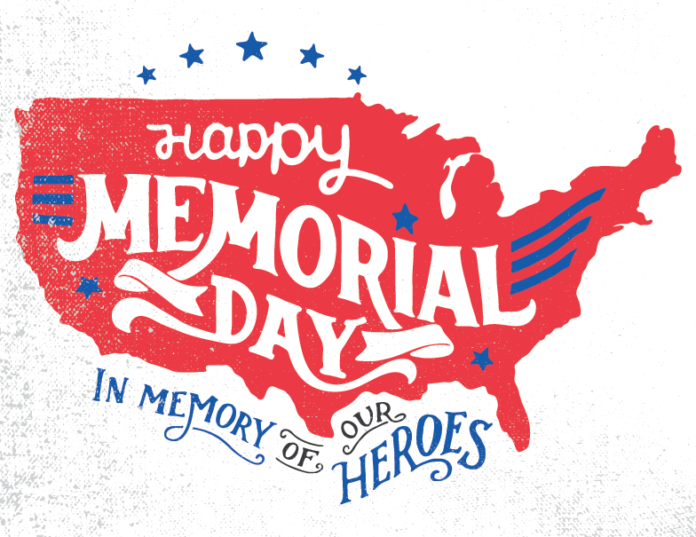 Of course, this one is different than any before given our altered state courtesy of Covid-19. Yet still, it is a day that ushers in summer, arguably the most festive time of year.

But that’s not why I love Memorial Day. What I appreciate most about the day is that it forces me to think about what we are collectively celebrating and what actually led to this National Holiday.

According to Wikipedia, Memorial Day was formerly known as Decoration Day. Today’s intent is to commemorate U.S. men and women who died while in military service. Its original purpose was to honor Union soldiers of the Civil War (it is celebrated near the day of reunification after the civil war). The commemoration was later expanded after World War I to include American casualties of any war or military action.

I am part of a generation that wasn’t forced to serve my country. Joining the Armed Forces is now a choice not a civic duty. Like so many others, I chose not to leave my family and friends to serve my country. I was and still am spoiled by the blanket of freedom that the veterans of war provided and continue to provide. Freedom is seemingly a birthright to all of us but to get to this point, unconscionable injuries were suffered and horrific casualties endured.

Today as American citizens, we should all feel morally compelled to pay homage to those who sacrificed so much and to their families that experienced tremendous losses.

When you stop and think about it (and I hope today you do), outside of your religious holidays, Memorial Day is the most important. Without our veterans would any of the other holidays even be relevant?

Would they even exist?

This morning I Googled “Memorial Day Poems” and found the one below entitled Heroes Unaware written by Mark A. Wright on June 22, 2000. I hope that it either sheds new light on the meaning of this day for you, or that it cements and deepens the feelings you already hold dear as it relates to Memorial Day.

God bless the USA and thank you soldiers past and present. You are our country’s backbone. 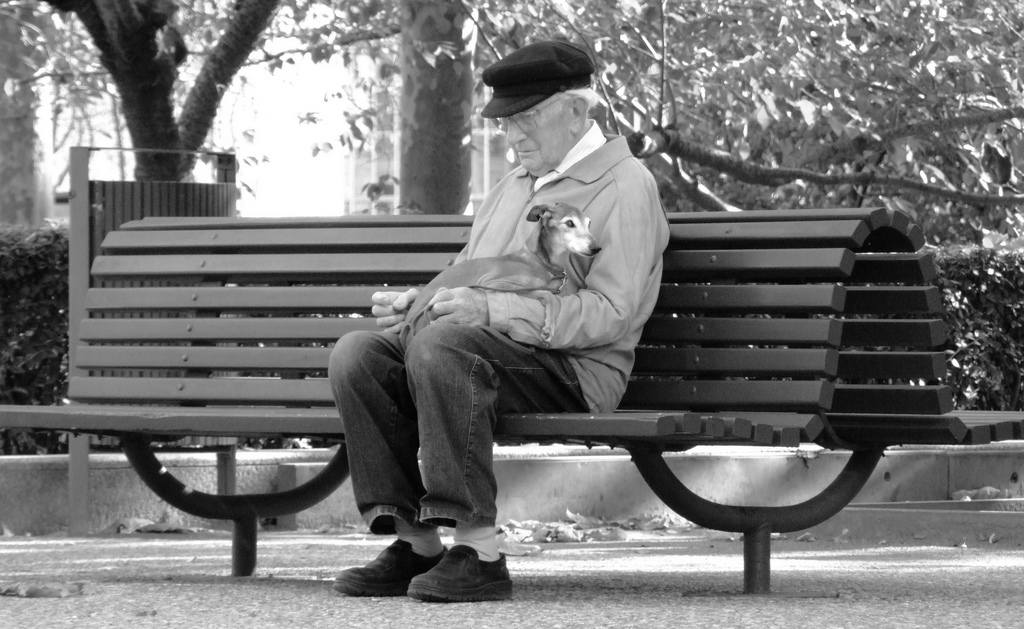 And I never paid him any mind
‘Till one day just this year
I noticed that he wore a frown
And on his cheek … a tear.

Well I asked him why he seemed so down
He looked up, began to say
I lost half my friends 60 years ago today
He told me of the terror
As he fought to reach dry land
By the time the beachhead was secure
Half his friends lay in the sand

Well, His park bench has been empty now
About 6 months or so
And if I’d never took the time
Then I never would’ve known

So, give thanks to all the men and women
Who’re still here or have gone before
And made the highest sacrifice
In both Peace time and in War

Because they bought our freedom
Paid their own blood, sweat, and tears
Then endured the heartache of those empty chairs
For all these years

So please do not ignore them
Or speed by without a care
‘Cause you never know
When you might pass by
A hero, unaware