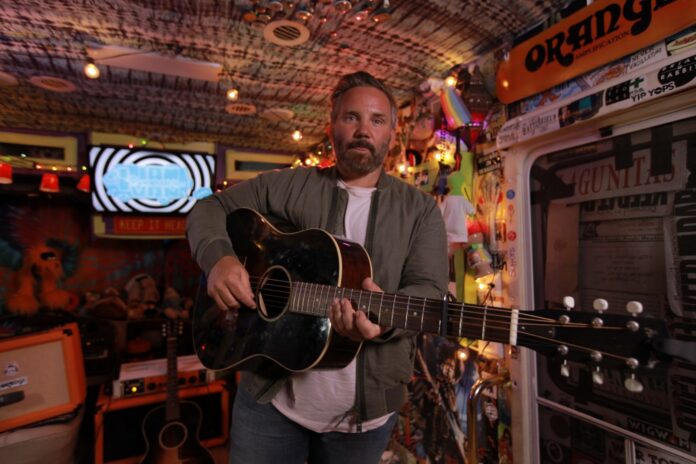 We’ve all heard the expression, “right place at the right time”. Perhaps you’ve experienced the “right place at the right time” and benefitted in some way. I can tell you without hesitation that I have – the day I met my wife. A long story short – I was at Liberatore’s in Perry Hall after a Ravens game. The friend I arrived with left and I was about to do the same after finishing my drink.

Just as I finished, I received a call from another friend who asked me where I was. I told him and he said, “Great! Don’t go anywhere! I’ll be there in 10 minutes”. And so, he was. Not long thereafter I saw her and her sister, sitting at a high top maybe 30 feet away. I walked towards Ruthie, chatted a bit, and from that day forward, we were inseparable. One year later we were engaged, one year after that, married. 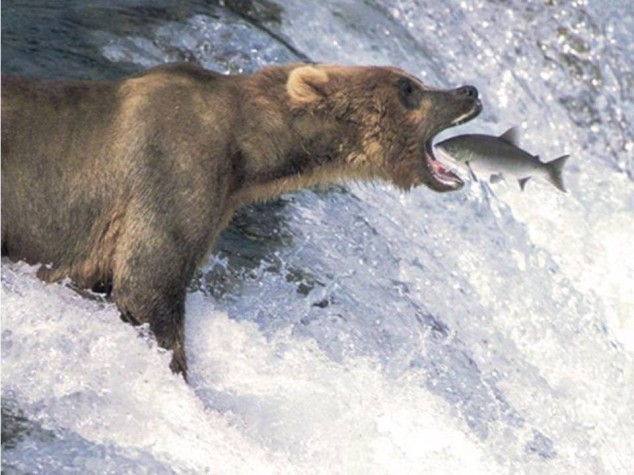 Of course, there’s a flip side to that expression, the “wrong place at the wrong time” and perhaps Thad Cockrell started to wonder if that negative slant described his career.

Cockrell is a Nashville-based singer-songwriter whose career has been up and down. Recently he released a new album and the reception for it was about as upbeat as a root canal. Cockrell was at a crossroad as he seriously pondered a change to his livelihood. Was it time to give up on the dream and pursue something else more stable, more dependable?

And then something happened that inspired him to pump the brakes on any life-changing decisions. Someone else, a heavyweight celebrity, who was in the right place at the right time (for Cockrell) heard one of Thad’s songs.

Click the link below for the rest of the story, as told by Rolling Stone Magazine’s Jon Blistein.

[A Celebrity Walks Into a Hardware Store]

Previous articleCat Found 3 Years After She Was Lost in a California Mudslide
Next articleClaremont Street: A Birthplace of Soccer Legends