Roger Ireland, One of a Kind 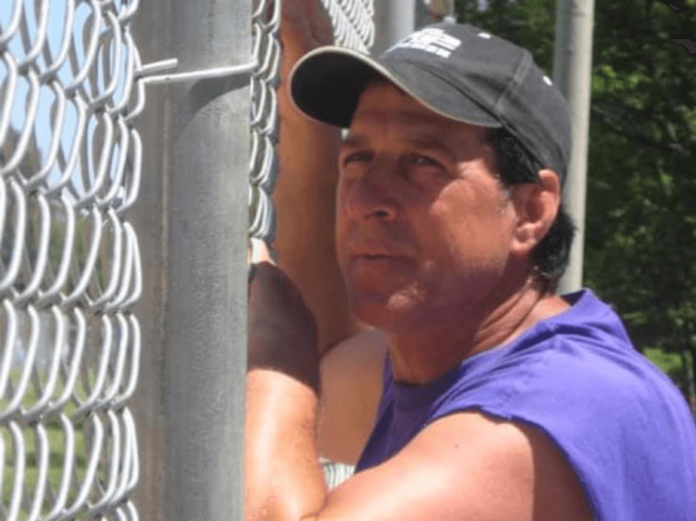 Roger Ireland was an awesome guy. He had an imposing presence yet a heart of gold, and the tenderness of a Teddy Bear. I haven’t seen Roger for quite some time – perhaps only once in the last ten years, most recently at a Ravens game.

Roger had an aura about him that immediately put you at ease. He was easy to talk to – great listeners always are. What you said mattered to him. The evidence rested upon the sincerity in his eyes.

If you Googled “friend”, there’s a good chance that Roger’s picture would pop up. He willingly offered his help if you asked for it and sometimes, even if you didn’t. He just seemed to be dialed into emotions, as if he had a sixth sense.

He was the captain of a co-ed softball team that I played for in the early 2000’s, a collection of total strangers to me – initially. But soon thereafter, the group seemed like lifelong friends. That’s a testament to the quality of people Roger attracted. 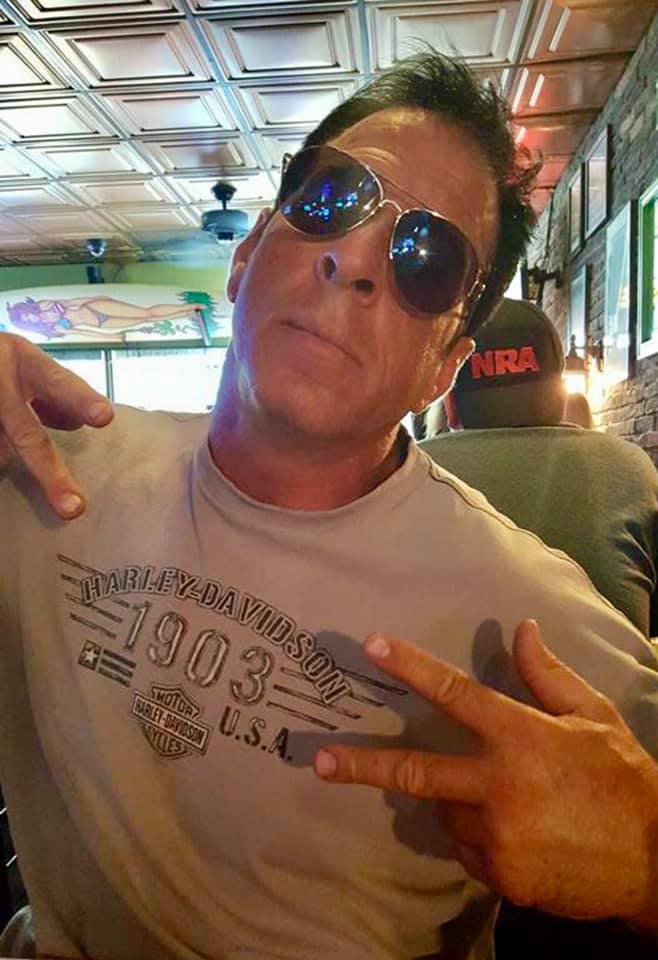 When someone passes, there are always regrets. Today is no exception. I wish that I had another of those chats with Roger, over a couple of cold ones. I wish that I could have brought him up to speed on my life and learn more about his. But that won’t happen. At least not in this life.

That said, I’ll be forever grateful that our paths crossed – that we met that one day at Cosmopolitan’s in Canton. The day that 10 minutes into our conversation, I knew you would be a friend.

Roger has left behind a lengthy list of family members and friends who loved him dearly. And I’m pretty sure that Roger loved them back, even more.

Today I hope and pray that those close to him can bask in the glow of the memories that each made with Roger Ireland. And that, along with the love they shared, can carry them through what surely will be a difficult time.

Roger will be greatly missed. But for the fun, smiles, laughter and joy he left behind, he is our inaugural Thumbs Up Thursday recipient.

I’m so glad that our worlds collided.

Your thoughts are welcome in the comments section below…

Previous articlePriceless Moments at The Ballpark
Next articleThe Gift of Gaba