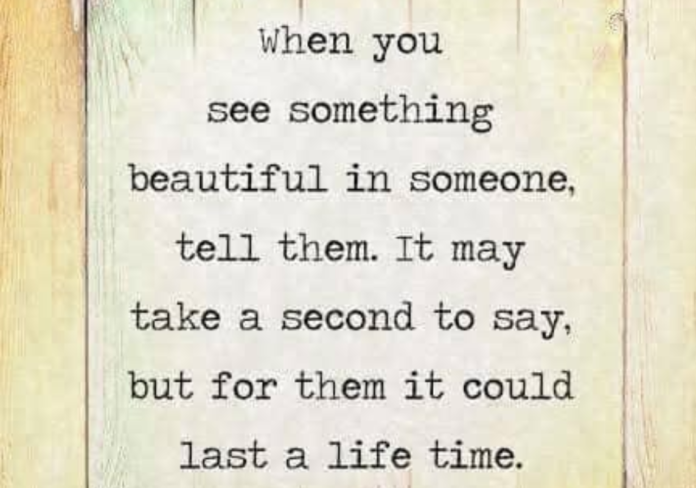 Years ago I lost my Grandmother to a heart attack. It was a devastating blow, the first death of a close family member since the day I lost my cousin Michael when I was 8. Back then I didn’t really connect with death. I remember seeing Michael in his casket, the first time I had been to a funeral home.

He looked nothing like the cousin I had spent many overnights with while playing sports, board games and watching horror flicks. I didn’t understand what leukemia was although I do recall my Mom always telling me, “When you play with Michael, be careful. He’s sick.”

He looked fine to me and after repeated warnings from Mom and nothing to show for the warnings, I began to ignore her pleas.

When my Grandmother passed, it was the first death that really rocked me. During the days immediately after her death, we gathered as a family for lengthy funeral home hours for two consecutive days and then of course her funeral. The time together provided many moments to reflect, to remember the wonderful person she was.

During those conversations, I learned something very valuable. It was then when I became more dialed in to telling others how I feel about them. If you love them, say it. If they accomplished something, congratulate them. If they looked sad, give them a hug. If the restaurant server did a great job, let them know.

The message at the top of the page is consistent with the wonderful concept of “pay it forward”.

I hope today, you brighten someone’s day with kind words.

Words that could echo in eternity.