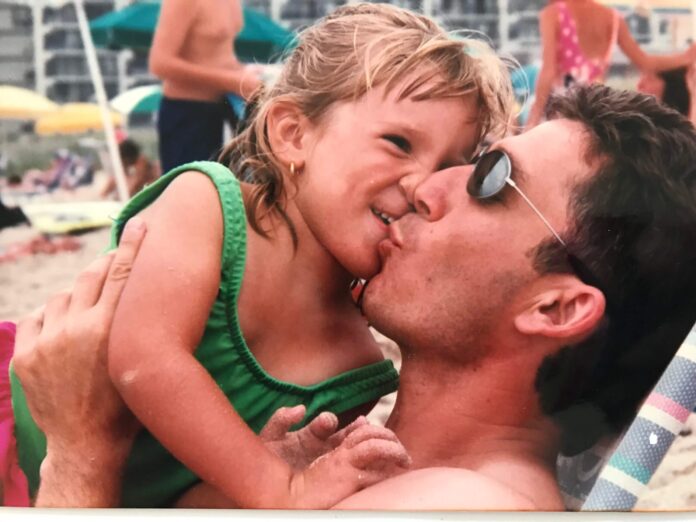 It was the Fall of 1998 and Thanksgiving was upon us. My kids were 6 and 4 respectively, Tyler the older of the two. On Black Friday, I decided to take the kids to the movies to see Jack Frost, starring Michael Keaton and Kelly Preston.

As was always the case during those years, whenever we ventured to the cinema, regardless of how many empty seats surrounded us, my daughter Tori thought the best seat in the house was her Dad’s lap. And that’s how we watched Jack Frost.

There’s a scene in the movie during which Jack’s son Charlie struggles with his emotions. (At the risk of being a spoiler, I’ll leave out a few details – I highly recommend Jack Frost if you haven’t seen it.) Charlie takes his frustrations out on the gathering snow outside his home. He cleans out the driveway and the walkway in front of his home. He does so with a fervor rooted in anguish.

The audience watches Charlie’s heartache to the tune of Landslide, by Fleetwood Mac. It was then that I was overwhelmed with thoughts of my Mom who passed 9 years prior.

Quietly I welled up with tears that eventually tumbled down my cheeks. My Mom wanted desperately to be a grandparent, but fate would not allow it. I tried my best not to let my little girl notice my tears, but eventually she did. She had a sixth sense about things like that, even as a toddler.

She turned to me and hugged me. It’s an embrace I will feel forever. And then she whispered something to me: “Dad, I want to talk to Mommy.” These were the days when we all had a car phones screwed to the floor of your car.

“We can call Mom when we get back out to the car”, I replied.

To which Tori rebutted, “No Dad, I want to talk to your Mommy.”

How did a four-year old child understand that the origin of my tears, were tied to thoughts of my deceased Mom?

To this day, we both hold Landslide near and dear to our hearts. It’s a song that connects us and just as she knows I’ll think of her whenever I hear it, she’ll do the same with me.

A couple of years ago Tori and I went to see Fleetwood Mac at the Capital One Arena. Tori saw that they were on tour and suggested we go together. How could I refuse?

I scored a couple of great seats for a decent price and I downloaded the setlist for the show. So, I knew exactly when the band would play Landslide. Just before the first chords of the song, I put my arm around Tori while soaking in what would surely be another unforgettable moment. And it was, but not for the reasons we expected.

Just behind us was an amicable fellow, who would probably finish fifth in a karaoke contest that included five contestants. His voice was wretched, but that didn’t stop him from serenading all around him with Landslide. Tori and I just looked at each other and laughed. 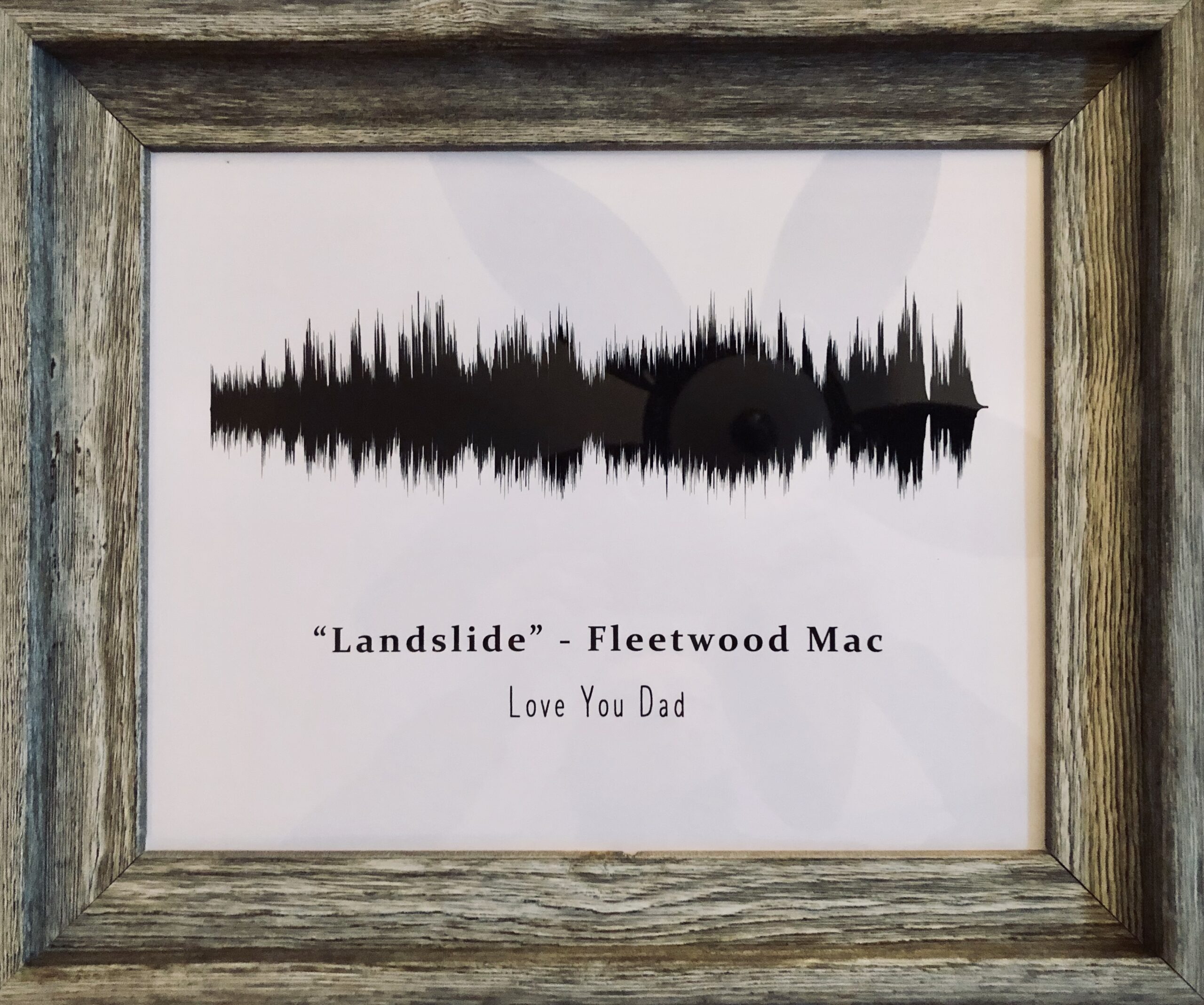 That Christmas before the show, Tori bought me the above framed soundwave of the song. It hangs in my office at home, a daily reminder of an unbreakable bond with my “baby doll”.

I can thank Michael Keaton and the entire cast of Jack Frost for that.

Previous articleThis Little Girl is “Every Woman”
Next articleDon’t EVER Give Up!