This Little Girl is “Every Woman” 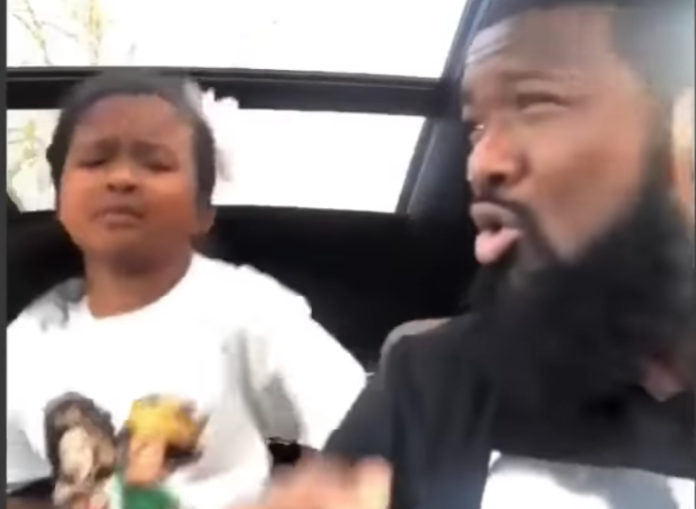 Per NBC’s The Today Show, Brooke Monroe Conaway sang the fiercest rendition of Chaka Khan’s “I’m Every Woman” while her dad, Cornell C. Conaway, served as her hype man. The Instagram video, which is an instant mood booster, was filmed last year when Brooke was 7. It went viral again this week after rapper Missy Elliot tweeted it out to her 6.8 million followers.

“I love this video because me and my daddy made it and it was so much fun. It was a feel good song and I love it. I love all of it,” Brooke, now 8 years old, told TODAY.

She said her favorite part of being an internet sensation is making people smile and reading the kind comments from all over the world. She said she’s received notes from people in Australia, Ireland, London and Brazil, to name a few places.