The Going Rate For The Tooth Fairy 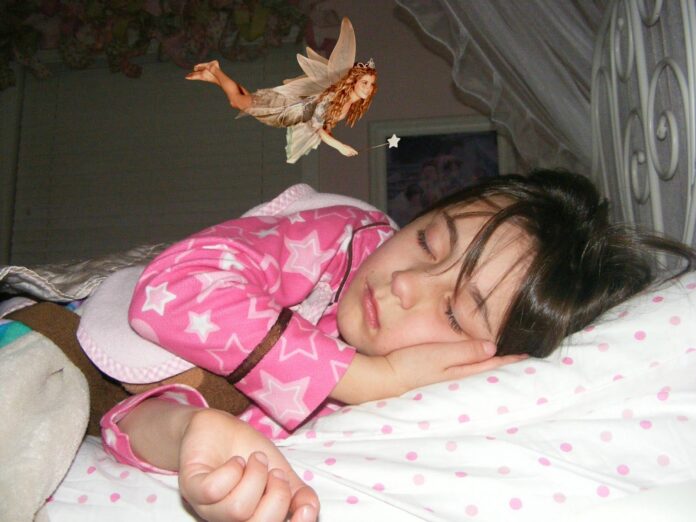 Recently while scrolling through my Facebook timeline feed I noticed a post from someone who had just purchased a new car. The experience is uplifting and we all can relate to that unique aroma synonymous with a brand new ride. People commented on their own new car experiences which eventually triggered thoughts of high school.

When I was a senior at Archbishop Curley, one of the elective courses offered was Consumer’s Ed. The word was out that the class was a cakewalk to an “A” and you might even pick up a tip or two as a purchaser of goods and services in the real world.

The course was taught by a Franciscan Friar who somehow picked up the nickname, Bullshit Bob. I don’t quite recall how Fr. Robert earned the moniker but it stuck. I used to wonder if he was aware of the undesirable pseudonym.

During one lesson, Fr. Robert carefully painted the picture, in great detail, of purchasing a vehicle. He chronicled the potential pitfalls when making such a substantive acquisition. I learned then, in 1978, that in the near future the average automobile would cost $15,000, which at the time was a big number. I shared the discovery with my Mom. She brushed it off as unrealistic since the market value of the three bedroom rowhouse that we called home was only a modest $40,000.

How times have changed.

Continuing my scroll through Facebook, I stumbled upon another discussion involving market value – this one about the Tooth Fairy’s going rate. People commented on how much the bicuspid goblin might leave under the pillow in exchange for a discarded piece of chewing bone. The discussion took me back to my days living in Canton at Tindeco Wharf.

[Related Article: Smile Because It Happened]

My daughter Tori was a young opportunist and when she had a loose tooth she looked at it as a complimentary trip to the ATM. Free legal tender would find its way into her bed as she slept through the night. She would suggest ways to extract a baby tooth early with the hopes of cashing in sooner rather than later.

One night while Tori slept with that tooth secured beneath her resting head, I decided to add some flare to the experience. Besides slipping a picture of Abraham Lincoln under her pillow I decided to cut up some aluminum foil in thin strips measuring an inch or two and leave a trail of it from her bed to the living room window. When she awoke I told her that it was Tooth Fairy dust.

She gathered it up into a Solo Cup and thought it would be a great thing to take to school for her class’ next round of Show & Tell.

These remembrances bring a smile.

By the way, what’s the going rate for an ejected molar from the Tooth Fairy?