Years ago, it was traditional for our family to take in the “I Am an American Day” Parade in Highlandtown. Thousands gathered with folding chairs along Linwood Avenue as floats with a variety of entertainment rolled by. Local celebrities sat atop the back seats of convertibles, waving to the crowd. Beauty pageant queens adorned with crowns and ribbons slowly drifted passed with smiles that could light the night. If we were lucky, someone tossing candy into the crowd just might target the area where you bunkered down.

As years passed, the enthusiasm for the parade weened until finally there was no more parade. I’ve been to others since, like the St. Patrick’s Day Parade both in Baltimore on Charles Street and in Ocean City, down Coastal Highway. But for me, those parades fail to stir memories of bygone days steeped in Americana. I haven’t felt that for quite some time – until this past Saturday.

Tim and Danielle Knight invited us to their home for what would be a celebration of our country that would go from 8AM until wee hours of the morning. Their inviting home on that day, was a temple of patriotism cloaked in red, white and blue. Both Tim and Dani are immensely respectful of those who serve and those who protect our streets from crime and disasters. Through their clothing company, HLK Custom, they’ve even sponsored billboards along Rt. 1 in Kingsville honoring firefighters and law enforcement officials. 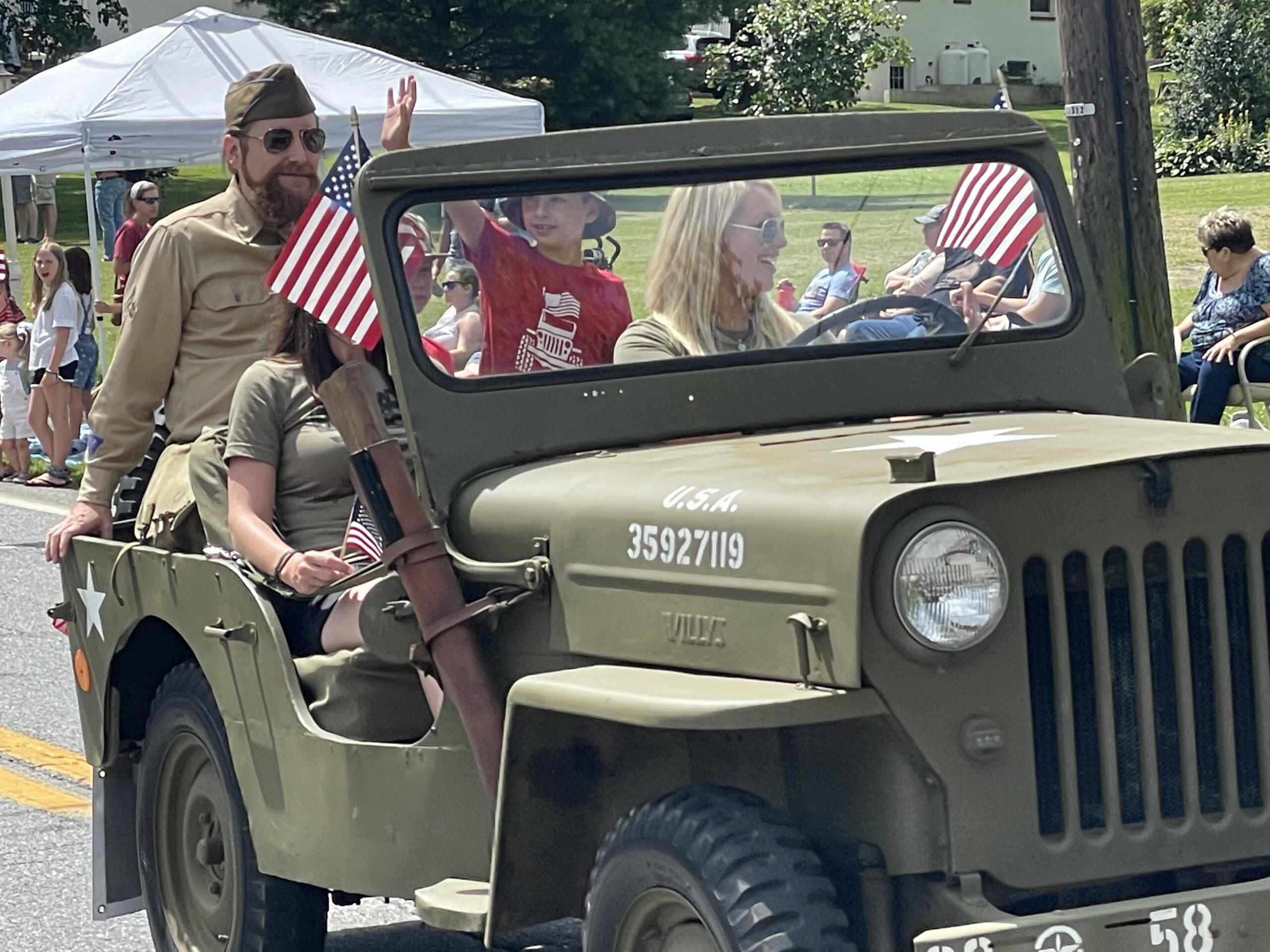 We arrived at their home around 9:15 that morning. Many friends and family were already there, feasting on an amazing array of breakfast food and drinks. I looked around. Adults were engaged in animated conversations; children played yard games and bounced around on a trampoline. It was all part of our pregaming for the main event, the Kingsville Independence Day Parade.

Just like all those years ago in Highlandtown, families staked their claims to patches of real estate along Bradshaw Road to place their chairs, strollers and coolers. Children wore expressions of innocence, hope and anticipation. Their pure energy fueled the crowd. Again, I looked around to soak it all in. I hoped this feeling, this memory, this parade, would leave an indelible mark like those parades of my youth.

Marching bands passed by. Fire engines, old cars and trucks meandered along. And children caught some candy, courtesy of parade participants who did their very best to toss catchable handfuls of lollipops and assorted treats. For a few moments, time stood still. I thought back to the championship runs from the Ravens and how their success galvanized our community. This parade did the same for the town of Kingsville.

[Related Article: Into The Wild]

When the parade ended we walked back to Tim and Dani’s home where Tim was already busy firing up burgers while his sister-in-law Lauren handled the hotdogs and sausages. The kids quickly immersed themselves into water games. The celebration continued.

Later on, I had a chance to talk to Tim who is British. I asked him why he exhibited such patriotism despite his heritage. His response: “Henry!” Henry is Tim and Dani’s young son – a joyous boy who is clearly loved dearly and his zest for life reflects that. Henry is an American and it’s obvious to me that the Knights value tradition. Judging from the smiles and laughter that enveloped their home, I’m pretty certain that their guests now value tradition more than they did on Friday.

A friend once told me that tradition doesn’t graduate.

Tim, Dani and Henry reminded me of that on Saturday. 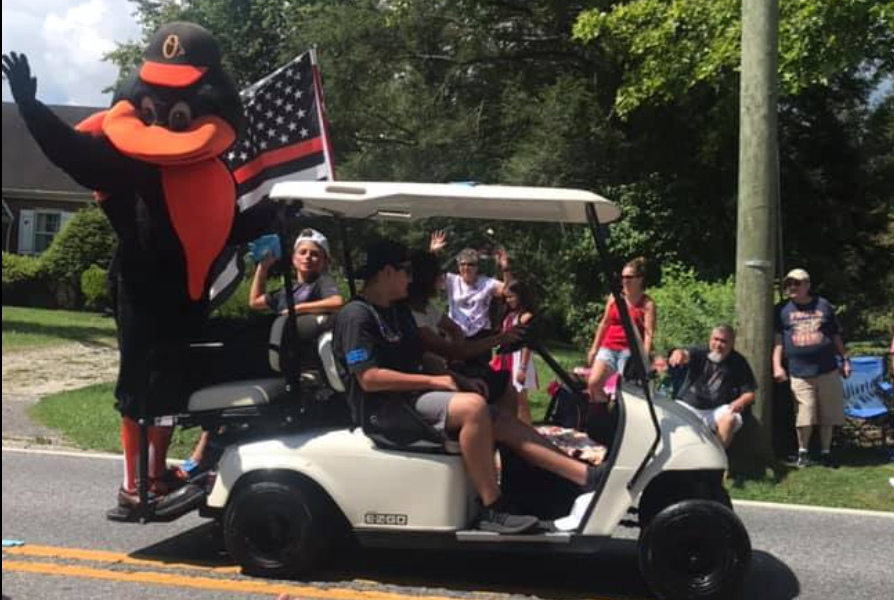