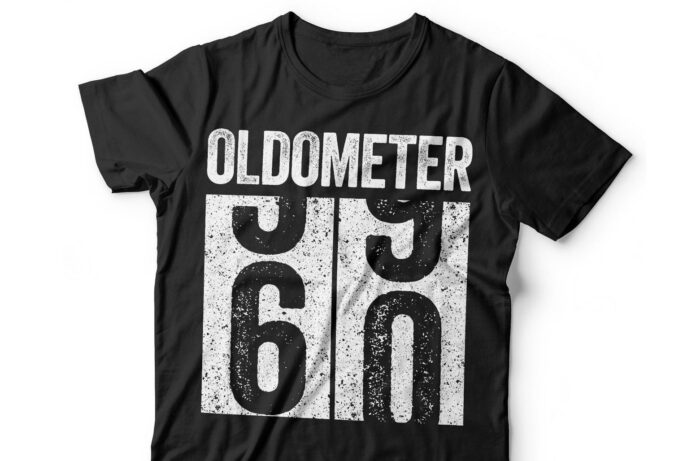 I’ve had milestone birthdays before when I was teased and told that I was old – 30, 40, 50, but none of those affected me. None of those felt old. This one is a little different.

The awareness that there are far fewer days ahead of me than those in the past is humbling. More humble pie is served by the knowledge that I’m 5 years removed from the traditional retirement age of 65.

In my mid 20’s when my parents’ biological clocks flipped to the number 50, I thought that was old. When I got there, not so much.

You know you hear things said like “it’s just a number” or “you’re only as old as you feel”, and while that may be true to some extent, there’s still this little presence that hovers over your shoulder – kind of like that Flintstone’s character Kazoo (see, showing my age again) that reminds you that you haven’t quite accomplished what you want yet; that you haven’t visited all of the places you hoped to by now; and that the bucket list still carries the weight of unfulfilled promises.

Confidence that the bucket will one day empty, wanes.

Thoughts of a legacy and how you might be remembered creep into the forefront of your thoughts. Where did the time go? Have I been a good enough father, husband, brother, son, uncle, cousin or friend?

On my birthday, December 23, I met my kids for lunch. Besides the beauty of their company and the great lunch at Lib’s Grill, they gave me a “memory box” consisting of 60 memories from family members and friends. After leaving lunch and running a few errands with my daughter, I had a little time to sit back and relax before meeting up with some friends later that evening. So, I decided to dive into this memory box a bit.

The heartfelt messages poured in, one after the other, each making me laugh, cry or both. Sometimes things between people go unsaid and the silence can leave you wondering about a feeling, an event, or in this case a memory. The memory box changed that.

How I will be remembered is now no longer in doubt – unless of course I mess it up between now and the fateful day that no one avoids. Reading the memories was a bit like being in attendance for your own eulogy – one during which those who gathered chose to celebrate a life instead of mourning its passing.

I plan on being around for a while. I plan on contributing a lot more to this world. I plan on loving even more. I look forward to every tomorrow.

I want to thank my children and all who contributed to my memory box for putting “60” into perspective. It’s not so bad. Actually, turning 60 is rather great!

But even if my plans aren’t realized; even if this form of consciousness were all to end for me today; even if the rest of my back-nine of life was washed out by a tsunami; even if I didn’t come close to emptying that hopeful bucket, I’m blessed by those moments in time that I shared with so many.

Moments that I hope, will echo in eternity.

Previous articleSanta Bows His Head
Next articleLessons Learned in 2020