The Story of Walt Glinowiecki 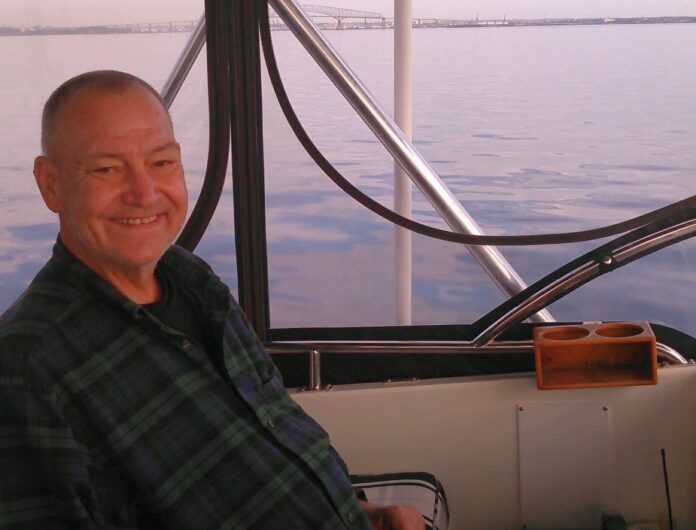 Good people are in this world. You see it on the news, social media, friends share stories. It all feels good, but there’s nothing better than having someone good come into your life who brings a purpose on more levels than you could ever imagine. My friend Walt Glinowiecki, was everyone’s friend.

[Related Article: Do What You Love]

He owned a flip phone, wore bright orange Crocs, sometimes wore the same sweatpants three days in a row. Your exterior doesn’t represent who you are on the inside, but he certainly gave us a lot of laughs over this.

You didn’t need to see him to know he was nearby. His voice commanded attention and his personality kept it. He would give up his seat for anyone at anytime, anywhere, and start a conversation with everyone. Walt wished everyone would put down their phones.. What’s the point of being out socializing if you aren’t speaking with those around you? He enjoyed telling stories and had a way to keep your attention. We were in a bar after all.

When Walt first came to Ocean City, he immediately gained the respect of everyone in town. As he walked into the bar, he’d announce “I’m right here” and continue with “it’s shot time baby” and proceed to buy everyone in the bar a nipper of grape vodka with a splash of cranberry. As the years came and went, Walt became an icon of 94th Street with a collection of humorous stories that are repeated around town. Walt’s answering machine message said “please leave your number and your measurements”.

Well I have to, since Walt was a man of many stories. 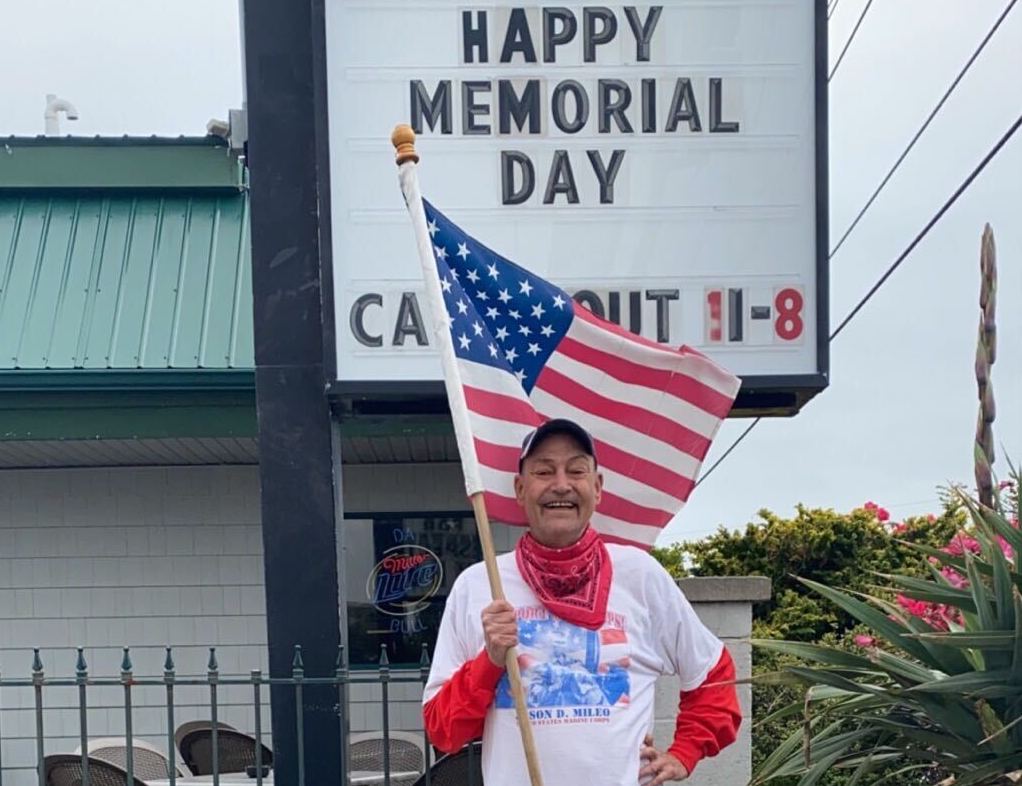 Walt was a simple man, humble and kind. He was a take it or leave it, no apologies for anything said or done kind of guy. As time went on, Walt created his own “Waltisms”. If he walked across the street to Bull on the Beach, that meant he was doing a whirlybird. If he was venturing out downtown, he was doing a balihoo. He said what was on his mind without a filter, in a fun way: “Okay Captain Obvious” or “Mr. Buzzkill”. To a woman going through a divorce, “where’s your “wasband”, and “ok nimrod” (someone not so bright). His license plate read “UNION” and you couldn’t miss it because he would drive 20 MPH down Coastal Highway.

Like any good person, Walt offered to give a friend a ride home. Before he had shut the driver’s door of his Grand Marquis, a bus came by and took the door right off his car. He drove that car for a week without a new door on it. It wasn’t a complaint, it was a good story. That’s the difference between someone who does a good deed, and someone looking for credit.

One year Walt was on the corner getting ready to cross Coastal Highway when suddenly a friend came running over to him and doused him with water. He had put his lit cigarette in his coat pocket and his coat had caught on fire! Later that week he couldn’t wait to show me that the tag on his new coat read, “KEEP AWAY FROM OPEN FLAME”.

Every year he would host a party at his house called “Wallapalooza”, to raise money for the Sammy Wilkinson Fund, in memory of a local boy that passed away years ago. The foundation is dedicated to enriching the lives of children worldwide by providing financial support to both national and international initiatives. It was always rain or shine, but it would mostly rain. The event had food and prizes galore to help support this fundraiser. 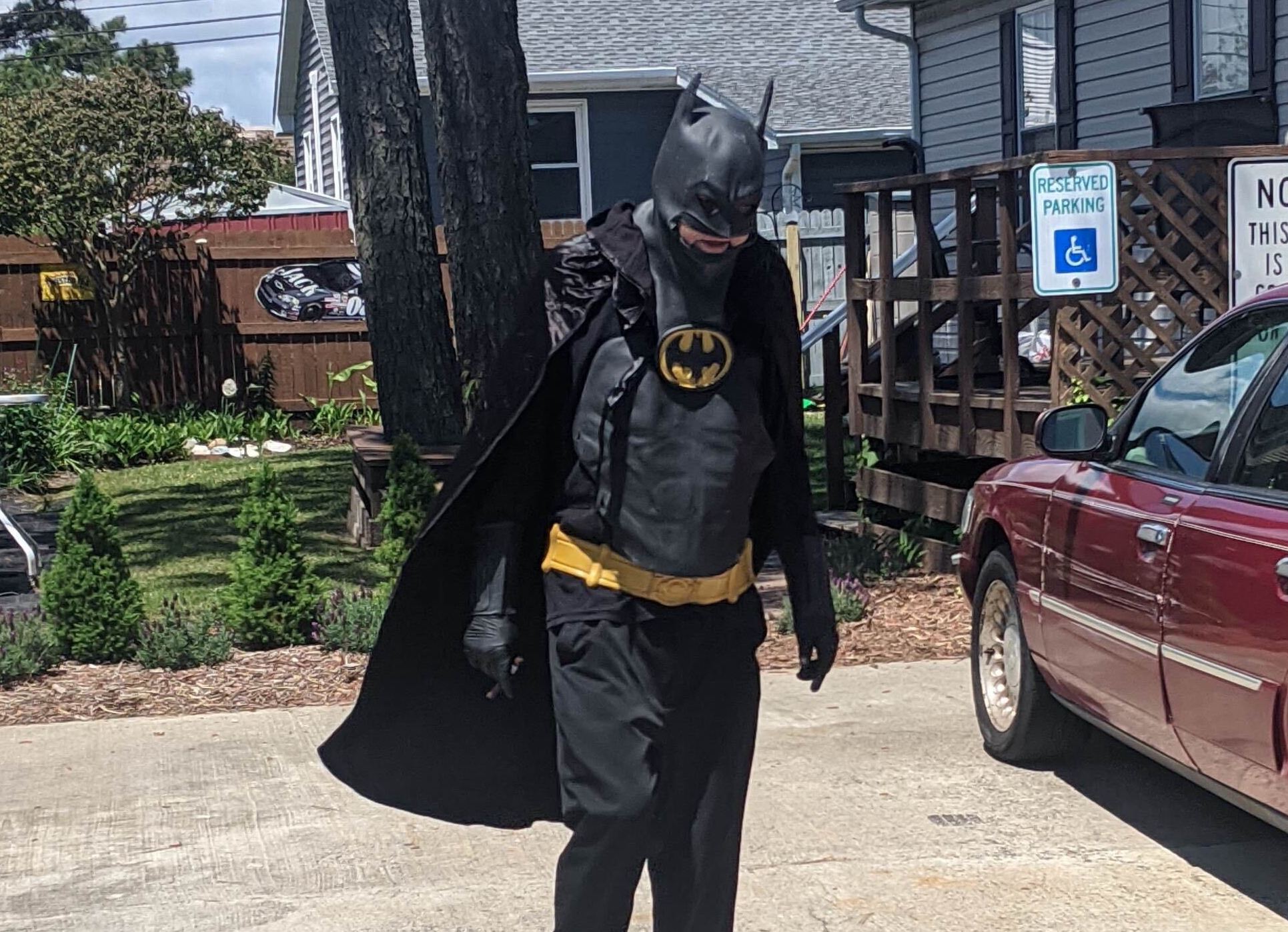 Walt worked Craft Services on major film productions notably, Enemy of the State, Sleepless in Seattle, and In the Line of Fire. Walt was in New York on September 11, 2001 when the first plane hit Tower One. He was standing outside the Marriott World Trade Center and helped many people that day. He was forever impacted by that experience, always looking out for others and living life to the fullest.

A life is worth a thousand words and this man lived it to a tee. Between the appreciation of his personable generosity and the fun that came with it, he’s unforgettable. The world just lost a great guy and Ocean City just lost its spark. He had a heart of gold, and an unmistakable presence. Cheers to Walt Glinowiecki, having a whirlybird and a ballyhoo with all of his loved ones in heaven. 94th Street won’t be the same without you. We will be sure to keep our phones tucked away, and to remember, you are always “here”. Learn to laugh at yourself and get off your damn phone and start talking to the person next to you. You may actually make a friend for life!

As his obituary reads, be charitable to one another.

And tip your bartenders well.

Previous articleEverybody Get Together
Next articleThis Little Girl is “Every Woman”